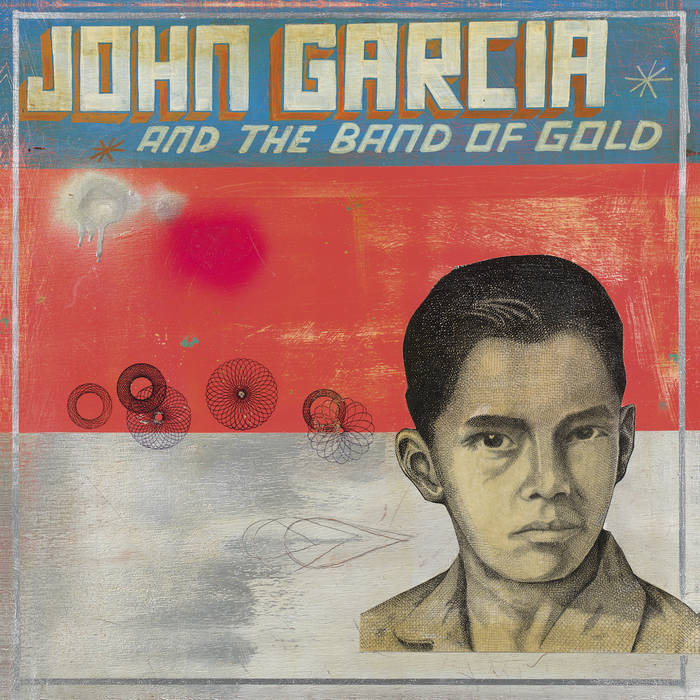 from John Garcia And The Band Of Gold, track released October 26, 2018

Bandcamp Daily  your guide to the world of Bandcamp